Find out what your case is worth
Home / Blog / When Does an Assault Become Aggravated Assault?
Facebook
Twitter
LinkedIn 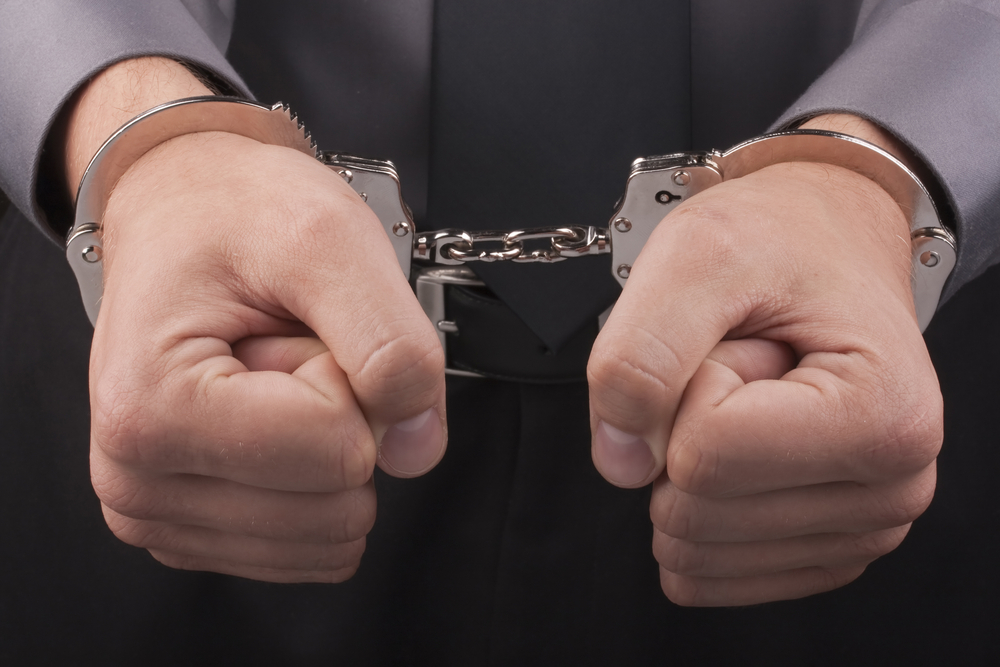 If you or someone you know stands accused of aggravated assault, contact a criminal defense attorney at Lombardi and Lombardi, P.A. today to schedule your case evaluation.