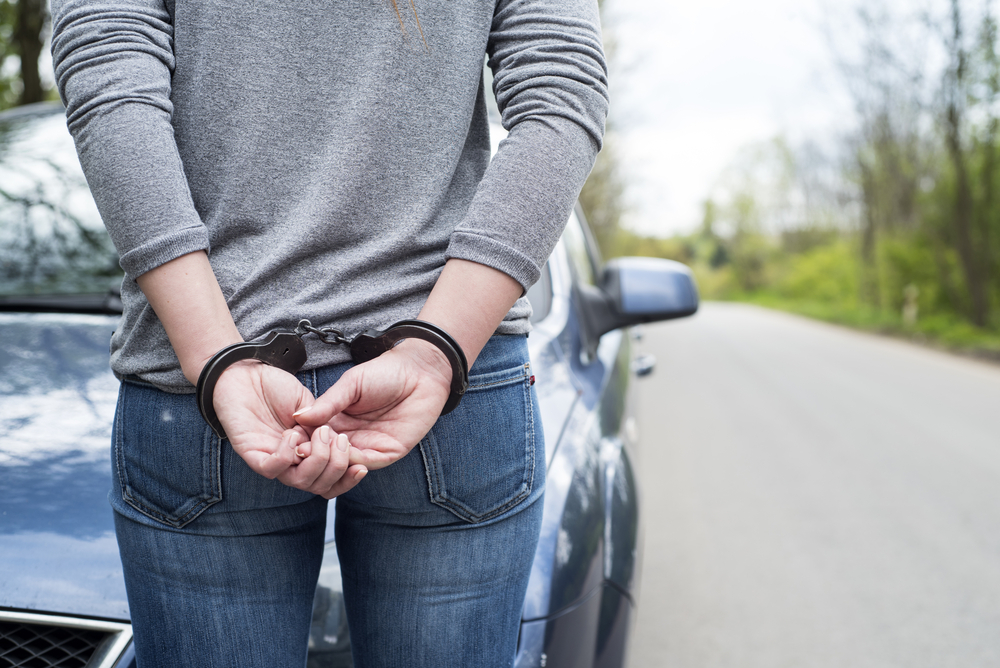 In many states across the United States, it is becoming increasingly common to see charges being placed against people who kill someone due to a motor accident, so long as it was their fault. If you or someone you know is facing criminal charges due to a deadly car accident, those charges are likely to fall under one of two categories: vehicular manslaughter or negligent homicide. Depending on the charges that are being faced and the details of the incident, the accused may be facing a misdemeanor or a felony, which could make a significant difference in the penalties that come along with those charges.

Becoming the standard in nearly every state in the United States, this charge deals with people who cause a fatal car accident. Depending on events leading up to the fatal accident, this can be charged as a misdemeanor or a felony. Take for example, someone who was drinking before the accident, and was drunk when they caused it. This person will likely face a felony. Someone who did it because they ran a red light may only face a misdemeanor.

Not as common as vehicular manslaughter, this charge is just like it sounds – a death caused by negligence with the driver. Say a driver did not hit the brakes in time because they were not paying attention, and ran into someone straight on while passing a car; this would likely be negligent homicide. Essentially, this charge is typically given to a fairly normal person who truly did not mean for the accident to happen, and had no prior issues leading to the event.
If you or a loved one is facing criminal charges related to a fatal car accident, contact the lawyers at Lombardi & Lombardi today.