Find out what your case is worth
Home / Attorneys / Stephen F. Lombardi 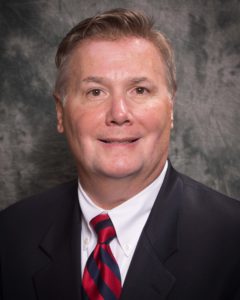 Stephen F. Lombardi is a graduate of the public school system of Edison, New Jersey. He attended Rutgers College in New Brunswick, New Jersey from 1973 to 1977. While at Rutgers, Mr. Lombardi was admitted to Phi Beta Kappa, the nation’s oldest and most well-known collegiate academic honor society, and achieved an academic rank of 1 in a class of 1,656 students.

Mr. Lombardi has approximately 30 years of experience as a civil trial attorney. His practice has been devoted to the representation of seriously injured people. Mr. Lombardi has been admitted to practice law in the states of New Jersey and Pennsylvania, as well as the District of Columbia. He has been admitted to practice before the United States Supreme Court. Mr. Lombardi has been named a certified civil trial attorney by the New Jersey Supreme Court, a designation achieved by only approximately two percent of the state’s practitioners.

He has also been named by that court as an arbitrator in the Superior Court Arbitration System. Mr. Lombardi has achieved a peer rating of “AV”, by Martindale-Hubbell, the highest rating in legal ability and ethical standards. He has recently been named a Super Attorney by New Jersey Monthly Magazine.