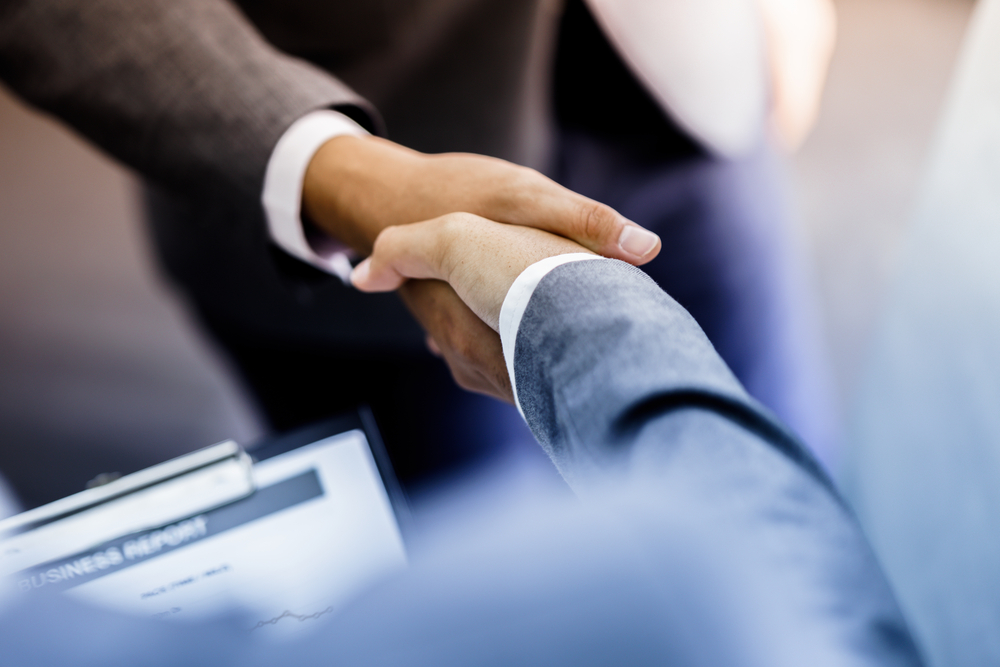 Being injured due to someone else’s wrongdoing or negligence can be a very stressful situation. Medical attention may be needed, arrangements to miss work may need to be put in place, all this with reconciling with the injury could be time consuming and exhausting all the same. But it’s because these situations are stressful that an injured person should seek a personal injury lawyer as quickly as possible.

Time is of the Essence

After an injury has occurred, events happen very quickly. Often the first step is seeking medical attention. Be it on the site or in the hospital, the clock starts ticking the second the injury occurs. While the statute of limitations to file a personal injury claim is two years, a case could be difficult to establish if not acted on quickly.
Ideally, any witnesses and parties involved in the injury will be noted, but of course, there isn’t always time for that. Even if a witness is contacted after the injury occurred, their willingness to cooperate or the details they remember may be diminished and can prove unhelpful. Security footage, if available, could become erased, leaving behind no tangible evidence beyond the injury.
The injured party’s memory of the incident could be affected, causing them to contradict themselves or forget important details, thus making them appear unreliable in their defense. Even 911 calls can be lost if one waits too long before seeking legal action.
Beyond the details, there is the matter of cost. The medical costs related to the injury can be very expensive. At the beginning, an injured person may find themselves paying out-of-pocket, even with insurance, for treatment. If the injury was caused by someone else’s negligence or wrongdoing, the injured party could be compensated for those costs.
After medical attention has been received, a personal injury lawyer should be contacted as quickly as possible. Don’t wait.
If you or a loved one has been injured due to someone else’s negligence or wrongdoing, contact an experienced personal injury lawyer who could help. Contact the law offices of Lombardi and Lombardi P.A. today for your case consultation.